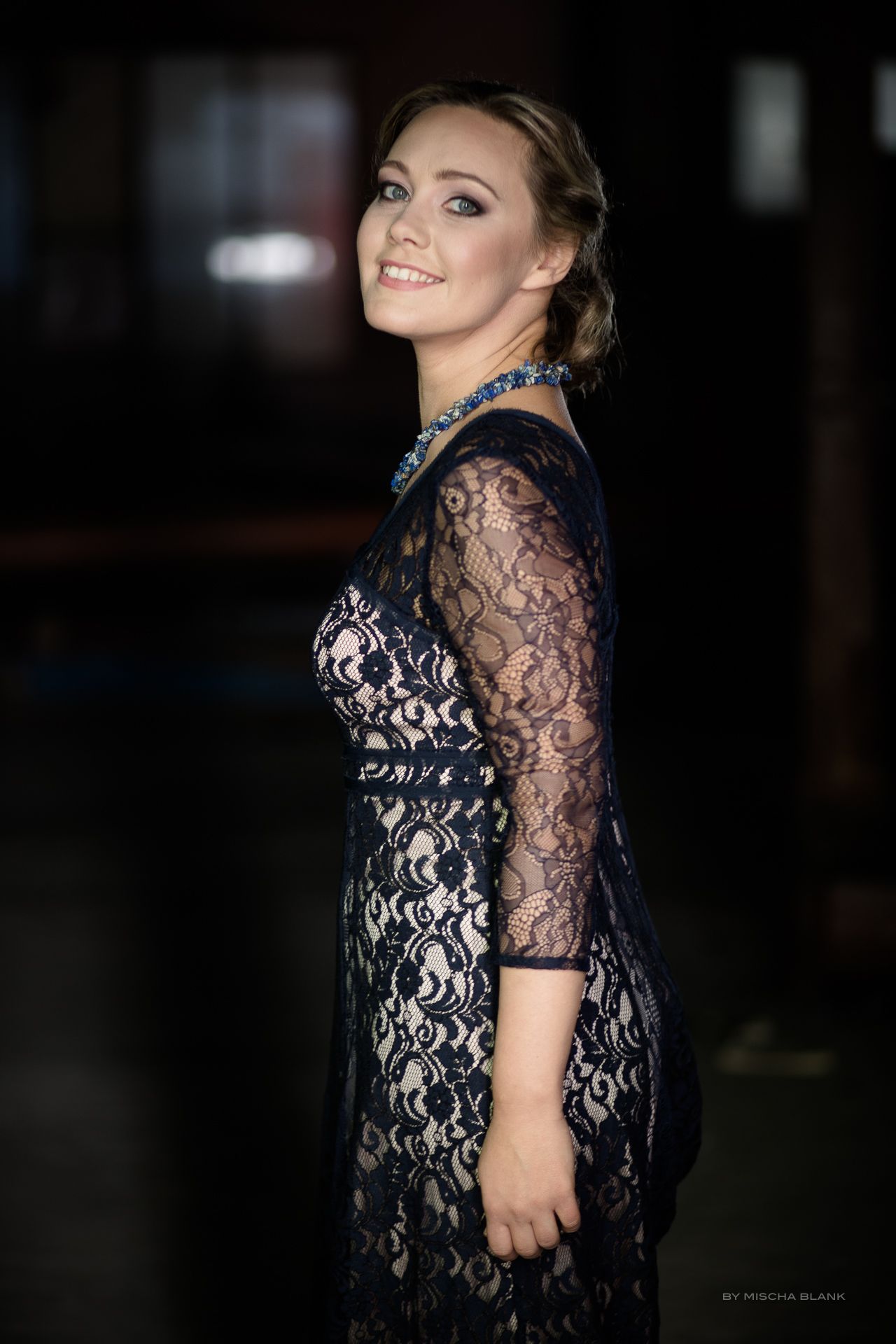 Chopin's Préludes are regarded by connoisseurs of the romantic piano tradition as the epitome of the poetic. Chopin presents a wide range of emotions in 24 pieces. At lightning speed, Chopin changes the timbre and moods: emotions and expression are constantly changing. This cycle through the twelve major and minor keys is based on the model of Bach's Preludes, the largest part of which was written in Mallorca in 1838, during a winter holiday that Chopin spent with his mistress George Sand and her children on the Spanish island.

The first half of the twentieth century was a time of upheavals, revolutions and wars, but also of inventions and experiments. This was also reflected in piano music and especially in the musical language of the prelude, the genre that most directly reflects the composer's feelings and preoccupations.

The works of the Russian Romantics Alexander Scriabin and Sergei Rachmaninov fall into the same era, and yet their understanding of the genre of the prelude is fundamentally different. While Scriabin often produced comparatively modest chamber miniatures, Scriabin wrote fully developed poems under this heading.

Vasyl Barvinski's name had been forgotten for a long time after the power of the Soviets had downright destroyed him. It is only today, 130 years after his birth, that his music resounds again in Europe

The prelude, sometimes lyrical, sometimes dramatic, bears the typical traits of Slavic music at the beginning of the twentieth century and reveals the touching atmosphere of the salon music of the time.