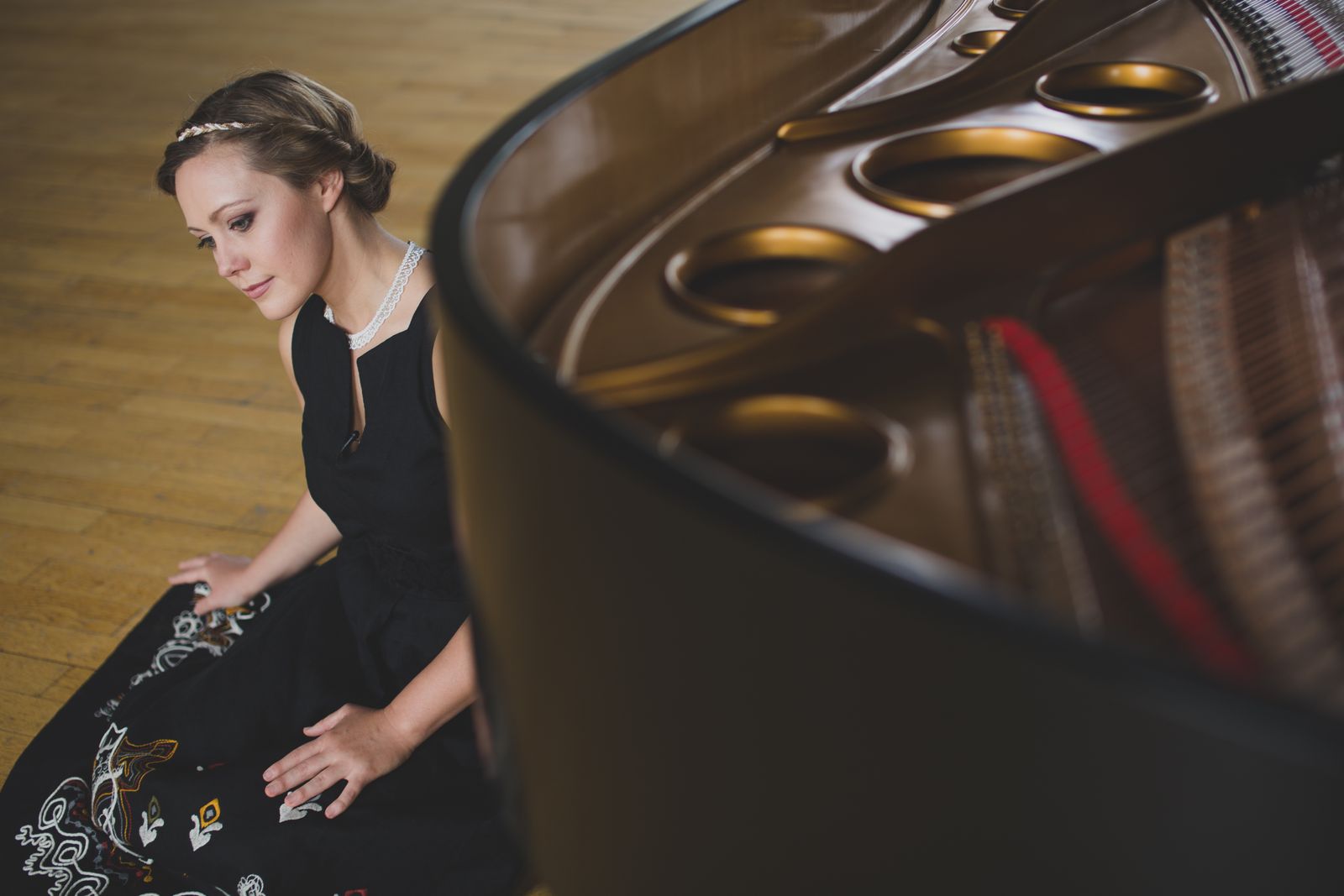 „Pictures of russian the painters“

Ludwig van Beethoven wrote his song cycle "An die ferne Geliebte" in April 1816, thus about 100 years previously, for a sad occasion on behalf of his long-time patron, the Bohemian Prince Franz Joseph von Lobkowitz, whose beloved wife had died unexpectedly on January 24, 1816. A distinguished friend wrote about this in his diary: "In the following days the prince was in a horrible state, as if he had been crushed." Lobkowitz outlived his wife by just over 10 months, and died the same year. Franz Liszt then transcribed this first song cycle of Beethoven for the piano around 1850 during his time in Weimar . One of the most remarkable characteristics of music is that it can say so much without words. This is especially true of Robert Schumann, who would share his thoughts with Clara by playing the piano. Her father had forbidden them to write to each other, so music was often their only way to be close to one another.

The same lyrical mood characterizes Mendelssohn's Lieder ohne Worte: The song lends the composer the ability to directly express every emotion of life by taking the expressiveness of the human voice to a whole new level. The spiritual world of Mendelssohn as a lyricist and poet is revealed in these miniatures, which bear the seal of the artistic and the refined. Rachmaninov also regarded his Vocalise as a very similar task. "What is the point of words if you are able to express everything better and much more with your voice and through your interpretation than anyone else could do with words" he wrote in a letter.

The Ukrainian poet of the 20th century Ihor Schamo paints beautiful paintings in his cycle "Pictures of Russian Painters" and follows in the footsteps of M. Mussorgsky.